He placed first in shot, discus and javelin. He also broke the national record in shot. He placed ninth in air rifle after only practicing once. He now has a month to practice and prepare for Junior Nationals in Denver, July 18-22. He and his family appreciate all those who have donated towards his travel expenses. Anyone who’d like to help may do so at Peoples Bank or mail a donation to Dylan Bunch, 66 Garrison Lane, Steelville, MO 65565. He plans to travel to several out-of-state events next year including meets in San Antonio, Mesa, Az., Edmond, Ok., Lake Forest, Ill., and Denver, Co. 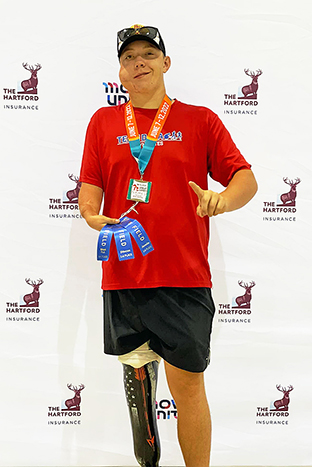 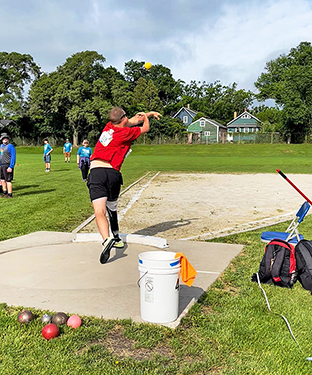 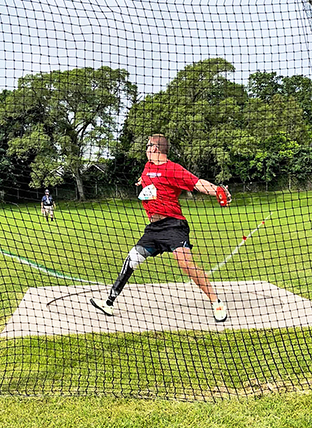