Cuba author Dennis Roedemeier has released a new local history novella and it will also be appearing in the Cuba Free Press and Steelville Star-Crawford Mirror beginning this week.

His latest treatise is entitled “Somethings Be Worse Than Dying” and it is about a slave named Mary who was hanged for the alleged killing of Vienna Jane Brinker. The story is well-known to many local residents, and was once turned into a play that was performed in the courtroom at the Crawford County Courthouse.
This is Roedemeier’s fourth book. He has also published “Death of the Innocence,” “The River Panther,” and “Mae & Betty.” This week’s excerpt from “Somethings Be Worse Than Dying” is the first of an eight-part series. 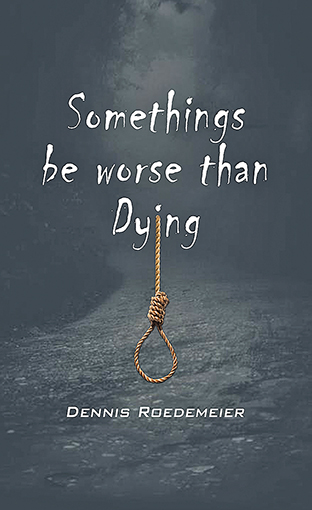