You are not authorised to view this resource. 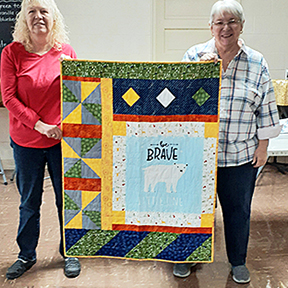 The Piece and Plenty Quilt Guild (PPQG) revealed this year’s baby quilt being donated to Phelps Health Hospital for the first baby born at Phelps Health on National Quilt Day. National Quilt Day is observed by the Guild the third Saturday in March. Barb Dudenhoeffer quilted the quilt, which was created by Kay Beasley. This is a yearly event recognized in the community.

Twenty-six Steelville School District staff members signed and submitted a letter of concern that was read aloud at the school board meeting on January 20 during the public comment portion of the meeting. The letter asked the school board to reconsider its decisions to discontinue contact tracing for COVID-19 cases and not to follow current CDC guidelines for quarantine and isolation.

During last week’s January school board meeting, John F. Hodge High School Assistant Principal Greg Harlan updated the St. James Board of Education on the A+ program, which helps qualified students attend a two-year college. Harlan said the program has grown this year and he is pleased with the current enrollment.

The St. James Board of Education heard an update on the 2022-23 calendar by Superintendent Tim Webster during the January 19 meeting of the board.
The district sent out a survey earlier in the school year to seek opinions on what the community and faculty wanted when the district created next year’s school calendar and Webster told the board that information was used when designing it. 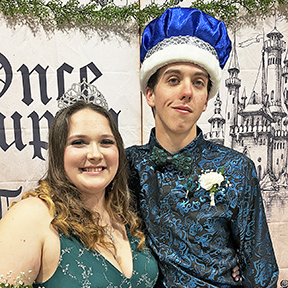