After voting for a 20 percent salary increase for themselves last month, the majority of Crawford County office holders said no­—at least for now—to raising the coroner’s salary to be in line with other part-time officials at a meeting held on November 16. The new salary for coroner wouldn’t go into effect until the next term of office begins in 2025, so the topic can be discussed again in the future. 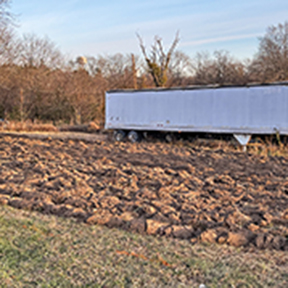 The city of Cuba will likely move to tax marijuana sales after they begin in 2023 even though it remains unclear if any business in the city will be licensed to sell recreational pot. The council discussed the move during its November 15 meeting.

The St. James School District is considering putting a tax levy increase on the April ballot. Proposition TIGERS (Todays Investment Gets Educational Rewards for Students) would ask voters to raise the tax rate from $2.75 to $3.40 per $100 assessed property tax valuation. 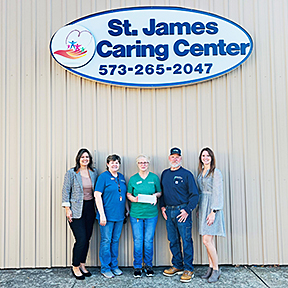 One of Intercounty’s Cooperative Principles is “Concern for Community. While their primary focus is serving member’s electrical needs, they also recognize the importance of supporting communities and working to make life better for those that live there. 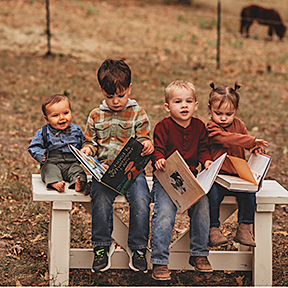 St. James Tire & Auto is proud to be a sponsor of the Book Buddy program through Three Rivers Publishing’s Newspapers In Education. October Book Buddy books are being shown off by (from left) Lincoln Hafner, Barrett Hafner, Chance Limberg and Cheyenne Limberg.

St. James High School had to be evacuated on November 15 after law enforcement was notified of a potential bomb threat. Students and staff were taken offsite while a search of the building was conducted. No explosive devices were found.